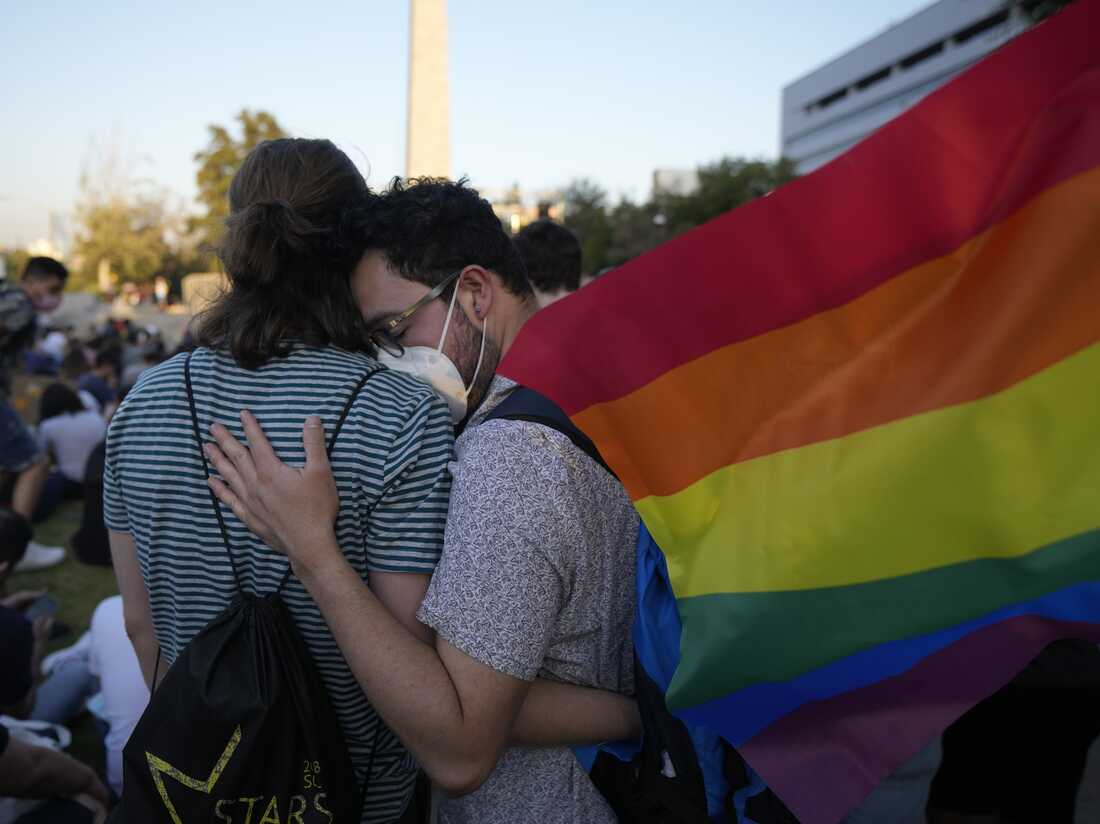 On February 4, 2022February 18, 2022
by Ray Hodgkinson
in News
Comments Off on Gay Benefits That Straight Men Possibly Miss Out

Have you ever thought about the perks of being gay? There are so many things that straight guys are missing, and this can easily change. Here, we will go through some of the most important things and gay benefits that you can see for yourself.

The Introduction to the Gay Community

To start the topic, we need to talk about the entire LGBT community. There are many people who are a part of the LGBT community, and it is based on different tastes, genders, sexualities, and others. Firstly, the group was focused only on homosexual people. This means lesbians and gays, which are the first two letters. Over the years, the community included more people like bisexual and trans folks, and it kept growing.

As to the exact number of people that are gay, it is not something you can measure. One of the studies shows that around 3.5% of the U.S. population is gay, lesbian, or bi. However, the number is probably a lot higher since not many people are willing to come out. But what makes gay people so special? If you are straight, do you know that you are missing a lot?

One of the biggest problems for heterosexual couples is unwanted pregnancy. And the entire approach to the problem has been wrong for quite a while. Some countries create the stigma around sex and try to discourage people from having intercourse until they are married. Once they have their wedding vows, then who cares. We won’t even begin to explain why this is wrong on so many levels.

To make things even worse, many people are against abortion (even though the majority of them don’t have a uterus). And it only gets more and more complicated. But do you know who you doesn’t need to worry about pregnancy? Gay people. They can do whatever they want, and the entire pregnancy-free experience can be so relaxing.

When a couple has been together for a while, they usually don’t worry about STIs. However, unintended pregnancy is still a problem, even if they are certain that there is no risk of infections. For gay couples, the problem is gone. They can party as much as they like without worrying about what might happen. Of course, using protection is always great, but not having to think about what-ifs is incredible.

The next thing on the list is prostate pleasure and orgasms that come with it. What many straight men fail to understand is that prostate orgasms can be quite powerful. In fact, many guys prefer it over regular ones. While it is nothing stopping them from trying it out with their girlfriends, they are often scared of the experience. As a result, they miss out on a ton of fun. With gay couples, prostate pleasure is certain.

It is one of many things that straight guys are missing for a variety of reasons. And the only way to push your boundaries is to try it yourself and see why so many men are interested in this type of pleasure.

You probably heard time and again about different misunderstandings between a man and a woman. And this is nothing new. Men constantly fail to understand women’s point of view and vice versa. But do you know how to eliminate this problem? By not dating women at all! Guys are more likely to find a middle ground, and they will often share interests, kinks, and tastes.

Gay men are also a part of an open and honest community, which is one of the most appealing things on the list. Sharing the same interest as your partner and their friends can have such an important impact on your relationship. Now, no one is saying that gay relationships are without problems. There are ups and downs in every relationship regardless of gender or sexuality.

But what matters is that you are on the same page. And you are more likely to find that with a member of the same sex. Think about how easy it is for a guy to speak with his friends and agree on something. It can be the same for their lover as well. 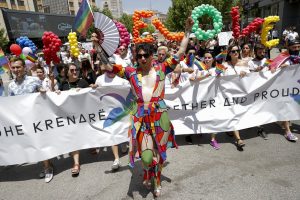 The pride march is one of the most important events for gay people across the globe. It celebrates their differences and sexuality, and it works on spreading awareness to those who are still subjected to prejudices of the past. And it is a beautiful thing. One day, people all over the world will understand that being gay is not something to be ashamed of and not a sin. Gay people are an important part of our society, and the sooner we accept them for who they are, the better the world will be.

Now, what is even more important than this is that straight men can join in too. Just because someone is not gay doesn’t mean that they can’t join the march. In fact, their presence is more than welcome. Showing support and understanding is key to having a better future. And these men will know how to appreciate it. It is high time we get rid of the hate that goes around based on who is boning who. We are better than that. Instead, we should celebrate love regardless of gender.

Finally, being gay means that you will have access to gay-exclusive benefits across the world. Now, no one is saying that these websites are forbidden to non-gay people, but they are often unaware that these exist.

But no one is stopping you from checking it out. You can always decide to broaden your perspective and see what there is outside of your comfort zone. It is a nice way to see the other side of the argument, and who knows, you might be tempted to try one of these toys yourself.