A Gay Guide To Sex Outdoors In Australia

A Gay Guide To Sex Outdoors In Australia

On March 2, 2019June 8, 2020
by Ray Hodgkinson
in News
Leave a Comment on A Gay Guide To Sex Outdoors In Australia

As autumn descends Down Under this year, it’s time to make the most of the last solid rays of sunshine and fine, clear skies before winter well and truly sets in. My advice? Head outdoors for a stroll, a hike, a swim… or to get your freak on.

Australia offers a diverse range of natural locales for you and your significant, sexual other(s) to explore and enjoy, from desert to river, forest to beach. And given that outdoors sex has probably been going on in Oz for…well… since humans arrived, there’s no reason that this time-honoured tradition shouldn’t be continued. Albeit finessed to accommodate modern social norms and standards.

Now some of you may be aghast at the thought of an outdoor dalliance, but I put to you that these kinds of events need not be limited to a seedy circle-jerk in a gloomy beat. Not that there’s anything wrong with that anyway.

Spending time enjoying another person’s body draped in fresh air, cradled in crystalline water or gazing up at a clear, starry sky can be a wonderfully romantic experience, and why not enjoy all that nature has to offer?

Having said that, it is important to consider the feelings and expectations of your friends and neighbours when planning your outdoor romp. While you should, of course, be able to gallivant wildly through a beautiful landscape, exploring your primal urges amidst the trees, fields and beaches, there’s also a very reasonable expectation that nobody should have to watch you put on a show.

We live in rather a conservative society when it comes to public displays of nudity, so before venturing forth into the wilderness to act out this perennial classic by Bloodhound Gang, take some time to consider your audience. And the relevant legislation in your state or territory.

My own (speedy) online search yielded nothing but vagaries relating to ‘offensive behaviour’ and ‘indecent exposure’, although this article by the Victorian AIDS Council was somewhat helpful. Apparently, in Victoria at least, sexual activity cannot be deemed offensive (and therefore illegal) “…if the activity cannot be seen without the observer having to take abnormal or unusual action to observe it”. 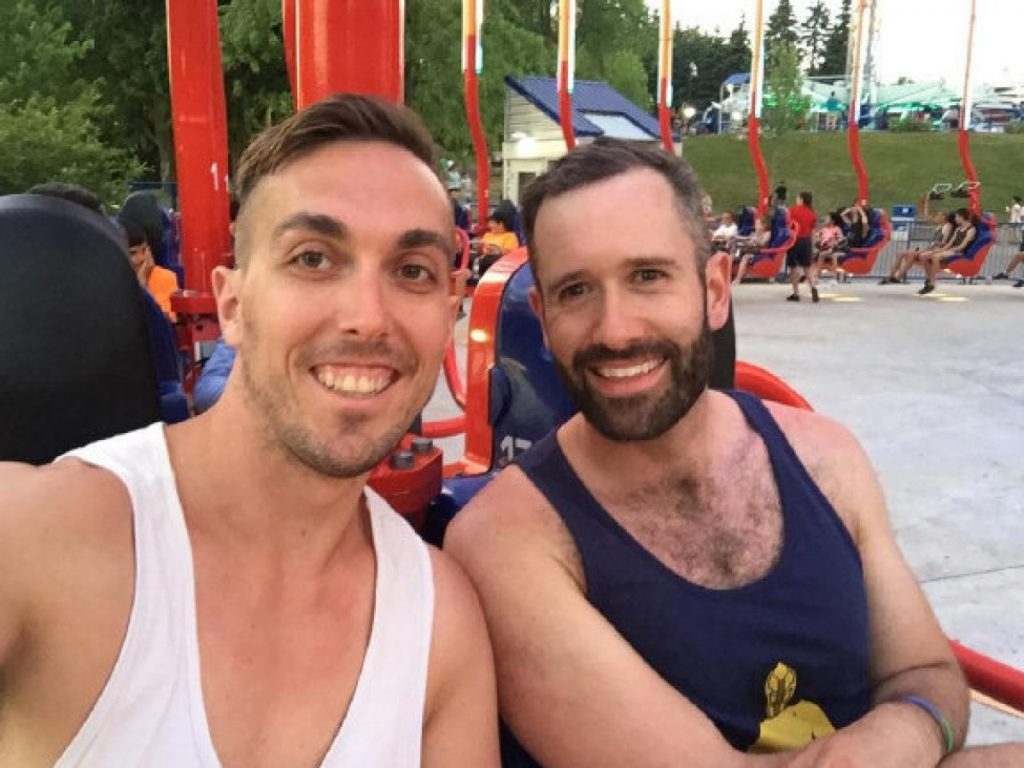 Happily, we live in a vast, underpopulated wilderness, so there are plenty of secluded spots to explore when embarking on your outdoor adventure. My advice is to go for off-the-beaten-track, or after-dark encounters, where the likelihood of your being discovered is minimised.

For the more fastidious amongst you, who really want to be sure of the legislation in their community, a quick call to the local police station should do the trick. And if you don’t like what you hear, get in touch with your local Member 😉

It doesn’t help that Australia also happens to be home to a plethora of the world’s most dangerous creatures. So, before venturing forth to into the wilderness, have a think about what you’re likely to encounter.

A few rules of thumb are as follows:

DON’T try to get your groove on amidst a smack of Box Jellyfish.

DON’T put yourself in a position whereby a Funnel Web is able to funnel into your… web.

DO tell someone where you’re going. You don’t have to tell them what you’re doing, but it’s often a good idea to let someone know where you’ll be.

When planning an outdoor liaison, it’s important to take heed of the environment to which you’re about to embark, and pack appropriately. A few staples should always be on hand in your outdoor sex-pack though.

Condoms are an obvious must for man-on-man action in the wild. And you’re going to want sturdy ones. Australia plays host to plenty of wonderful locations to relive all of your Brokeback Mountain fantasies, but the fundamental problem with the great outdoors is that no-one’s vacuumed it.

Since the dawn of time a battle has raged between sand and foreskins, with the former having long since mastered the art of stealth invasion, now able to catch even the most cautiously hygienic individual off-guard. Aside from the obvious discomfort associated with unrequited genital exfoliation, small, sharp particles combined with 20 solid minutes of fumbling friction could result in cuts and abrasions that may increase your risk of contracting blood borne viruses.

Thus, when fucking outdoors, your motto should be Slip, Slop, Slap, Sheath.

Hand in hand with condoms goes a decent supply of lube – a must for any safe sexual encounter. As a general rule, silicone lube is recommended. Its superior staying power will be great for those choosing to venture forth to a semi-submerged locale, and a little bit goes a long way.

Leading on from the point about penises and sand, it’s always a good idea to have a towel handy during an outdoor sexpedition, just in case the ideal spot for your afternoon of secluded, sexual nirvana turns out to be more than a little dirty. You needn’t be able to see it from space, just bring sufficient material on which to stand / squat / kneel / lie or spoon, depending on your flavour.

As we all know, sex is a great form of cardiovascular exercise, with this article positing that men burn approximately 4.2 calories per minute while doing the deed. That’s PER MINUTE, people!!

So, in keeping with the basic principles of healthy living, bring some water with you.

Post-coital rehydration should be a staple of any outdoor encounter, particularly if you happen to have ventured to one of Australia’s warmer climes. Plus, you may well be need a quick rinse to tide you over before heading home. (See reflections on dicks and dirt).

Now, obviously these depend on where you’re going, but if you’re someone who finds the beach or desert erotically irresistible, you might want to consider your SPF requirements. Unfortunately, the great, global dinger that we know as the Ozone Layer is a little lacking in our part of the world, so check the forecast and take matters into your own hands.

Same goes for those drawn to tropical locations. Sure, venture up north to a rainforest and engage in a few fabulous hours of Tarzan-on-Tarzan action. But no one wants their orgasm with a side of Ross River Fever, so pack some RID next to your K-Y. 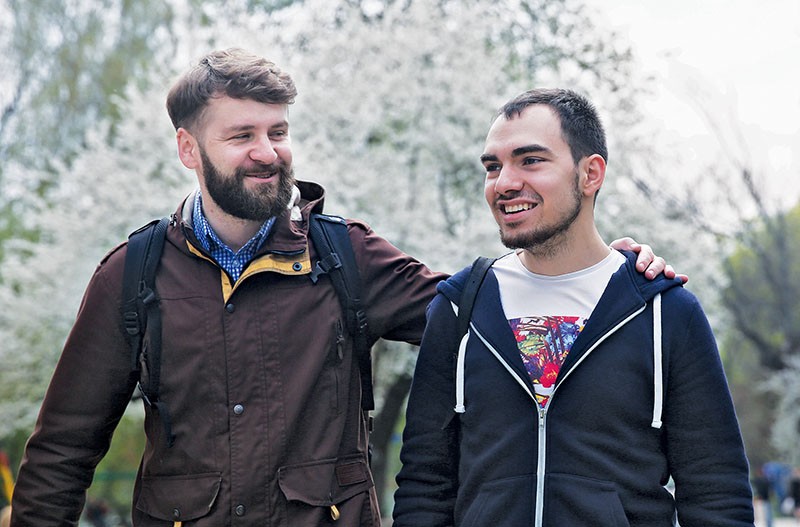 The one golden rule of outdoor sex is this: clean up after you’re done.

Just as it may be affronting for someone to wander through their local park on a Sunday afternoon and find you bent over the stumps of the cricket pitch with a couple of legs behind the wicket, it’s also highly unpleasant to unwittingly stumble across the remnants of an outdoor romp while, say, walking your very curious, slightly peckish dog.

Wrap your condoms back in their wrappers, stuff them in your towel, or have some forethought and bring a garbage bag. No excuses.

Outdoor sex should be a grand experience for the participants, one that they should be able to look back on fondly.

For everybody else though, ignorance is bliss.