February 24, 2019November 9, 2020
by Ray Hodgkinson
in News
Comment on 6 Ultimate Tips For Having Sex Outdoors Because You Need Something Warm And Fun To Think About Right Now

If you’ve never had sex outdoors, I sincerely suggest trying it. It might not be for everyone, but it can make a vacation or even a weekend picnic in the park extra memorable. And it’s all about the memories, right? Animals do it all the time! From what I can tell about cavemen, they probably didn’t mind a romp in the woods either. And if it’s good enough for animals and cavemen, my logic is that it must be “natural”. Communing with another body while communing with nature is about as primal as you can get. And naughty. It’s certainly very, very naughty (said with a British accent). Even though the weather is getting cold right now, this is actually the perfect time to be thinking of outdoor sex—it’ll give you something nice to look forward to for spring, with plenty of time to plan romp-friendly getaways. 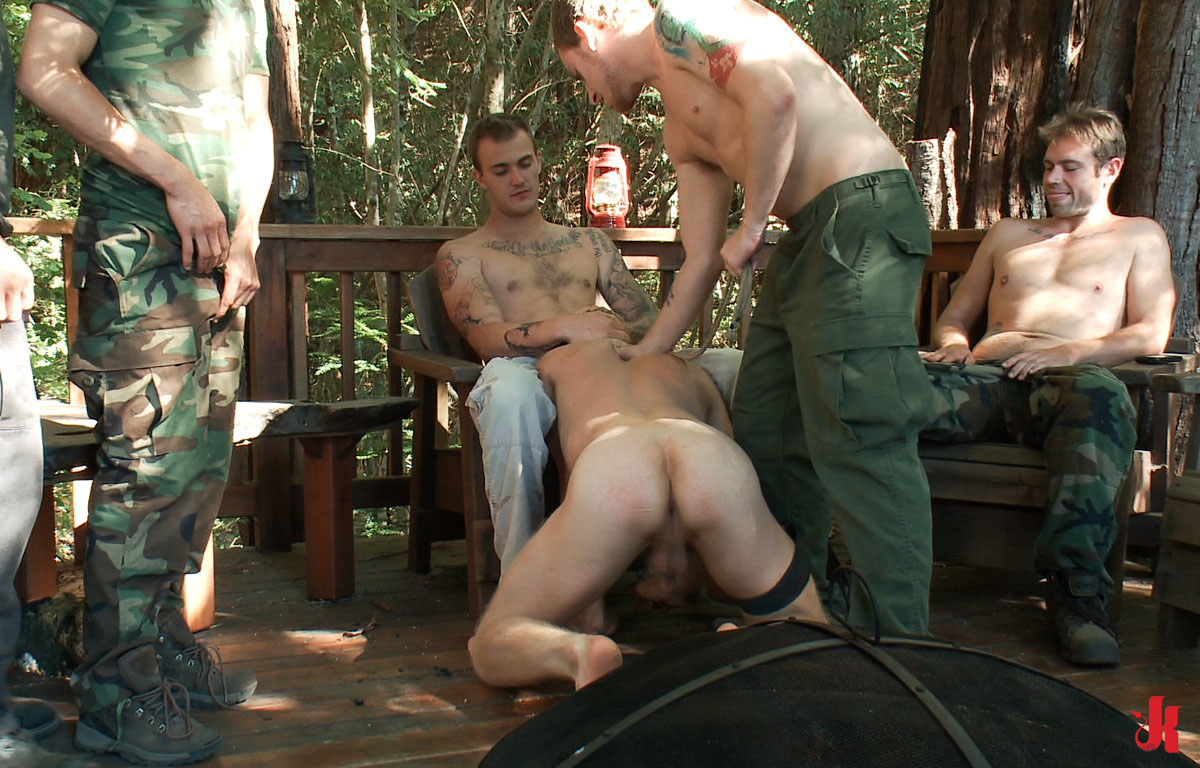 There is no one outdoorsy location that is better than another for sexy times. One of the hottest things you can do is have sex in a naturally occurring body of water. Don’t ask me why, but oceans and lakes are natural aphrodisiacs; Suddenly you’re Bo Derek and everything feels like you’re in a perfectly-lit romance movie (even if you do have sand up your butt). But it’s just as fun to find yourself humping behind a tree or on a rock. No matter where you get your bone on, you’ll suddenly become Brooke Shields in Blue Lagoon, but an adult and not a teenager, which is so much better. Outside is simply sexy, and while you probably don’t want to be doing it in the middle or a snow drift (or maybe you do? I don’t know, I’ve never tried it), there are ways to maximize your outdoor sexing experience to get the most bang for your…bang. Behold:

Like I said, I’ve never had sex in a pile of snow. It could be invigorating for all I know. But if you’re new to having sex outside, I’d suggest waiting for a warm day. There’s already a lot to contend with in the great outdoors, you don’t want to add something like Lost-style torrential rain or whiplash winds to the mix. It doesn’t need to be warm necessarily, but be sure it’s at least calm outside before you start your sexual expedition.

Being that you’re outside, it’s likely you’re in a place that’s accessible to other people. DON’T become a registered sex offender over this. It’s not worth it. DO find a spot that’s off the beaten path, or at least go behind a bush, and preferably as far as possible from any children who might be playing in the area.

This is one of those times you’re going to have to put your fear of insects aside. If there’s something creepy crawling on your hand, let it. You’re boning. Shrieking and suddenly jumping up and down while violently brushing your body down is an instant mood killer. Be brave, and remember: sex is better than freaking out over a tiny bug.

When you’re outside, chances are the ground is going to be covered in sand/mud/dirt/crap/bugs. The best way to avoid having all these things go inside your butt hole, staining your clothes, or giving you a nasty rash (and definitely killing the mood) is to do it standing up. That way, you get to have all the benefit of sex in nature while have to touch as little actual nature as possible. It leaves significantly less of a margin for injury/bites/poisoning/dirtying, etc.

5. HAVE AN EXIT STRATEGY

Don’t be a little bitch about this—if you’re going to have sex outside, go for it. Don’t be precious or scared. That’s going to make it more onerous than fun. And this is meant to be fun! Get naked! Be naked outside! Love the one you’re with, honey! If you’re committing to having sex outside then you’re making a tacit commitment to throwing away your inhibitions so throw them. Throw them far, far off into the horizon. You can collect them when you’re done. They’ll be right over there next your panties.